Why use us to send Gifts to Bardez

No. of gifts delivered in Bardez - 200
Delivery Options for Bardez 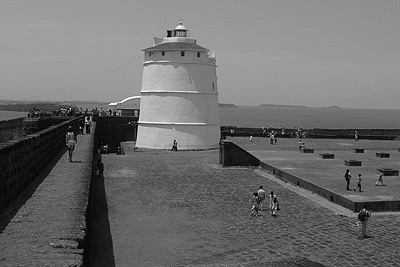 Bardez is the name of a region and taluka in North Goa. The name is credited to the Brahmin immigrants who migrated to the Konkan via Magadha in Gangetic India from Aryavarta, in the north-western part of the Indian sub-continent. Bardez or more properly Bara (twelve) desh (country) means "twelve countries" (or lands). The form "country" probably refers to clan territorial limits, or to the Brahmin comunidades, of which the twelve, in no particular order, are Aldona, Moira, Olaulim, Nachinola, Siolim, Anjuna, Candolim, Serula, Saligao, Sangolda, Assagao and Pomburpa