Why use us to send Gifts to Balasinore

No. of gifts delivered in Balasinore - 14
Delivery Options for Balasinore 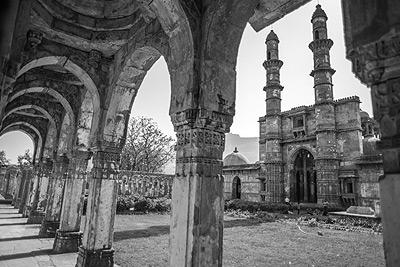 Balasinor (also referred to as Vadasinor) is a city located in the Mahisagar district of Gujarat, India. Formerly a princely state of the Babi dynasty belonging to the Babai (Pashtun tribe), it was created on 28 September 1758 out of the state of the Junagadh Babis. In the early 1980s, palaeontologists stumbled upon dinosaur bones and fossils during a regular geological survey of this mineral-rich area. The find sent ripples of excitement through neighbouring villages and many residents picked up fossilised eggs, brought them home and worshipped them. Since then excavations have thrown up a veritable trove of dinosaur remains—eggs, bones, a skeleton which is now kept in a Calcutta (Kolkata) museum—bringing hordes of scientists and tourists to Balasinor.
Source : Wikipedia

These PIN Codes are those where we can arrange delivery in Balasinore .
"HD" represents "Hand Delivery". For these PIN codes, delivery will be done by hand on the date you choose.
"CD" refers to "Courier Delivery". For these PIN codes, the gifts will be shipped through our shipping partners & will be delivered during the range of dates selected by you.