Why use us to send Gifts to Balachaur

No. of gifts delivered in Balachaur - 86
Delivery Options for Balachaur 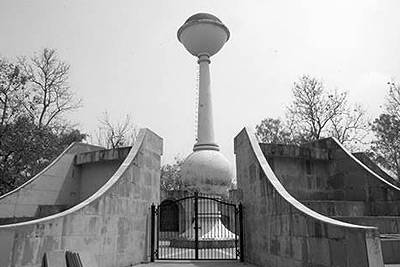 Balachaur is a town in Balachaur Tehsil in the Nawanshahr district of Punjab, India. A Rajput Raja Raj Dev, along with his family, came here to meditate. He was related to the family of the King of Jaipur. He soon named the tehsil after his son, Balraj as "Balachaur". Raj Dev died in 1596, and people built his tomb in the tehsil to worship him as Baba Balraj. A committee named as "Balraj Mandir Committee" was created in 1949, and its president was Zaildar Balwant Singh. The current president is Rana Purshotam Singh. In 1539, Sher-Shah-Suri took the blessing of Raj Dev before attacking Humayun.

The main source of income in Balachaur is agriculture, with wheat and maize being the two main crops. Many people work in government or private sectors in neighboring towns and cities, primarily Nawanshahr, Ropar, Ludhiana, and Chandigarh. There is a big market which serves the people of Balachaur and nearby villages. Balachaur also has a big grain market (Anaaj Mandi) where the field produce is sold to wholesalers. The S.V. Cold Drink factory, which was set up in 2003, manufactures Lava Cold Drinks in Sudha Mazra (Balachaur).