Why use us to send Gifts to Assandh

No. of gifts delivered in Assandh - 1
Delivery Options for Assandh 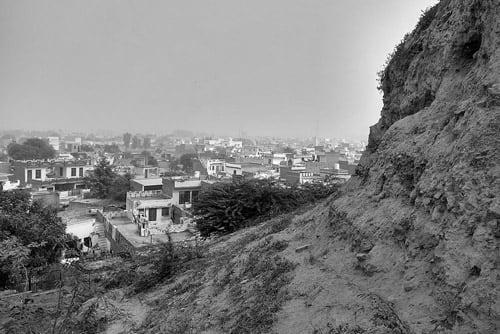 Assandh is a city and a municipal committee in Karnal district in the state of Haryana, India. Assandh is 45 km south-west of Karnal.

Archaeological excavations have revealed Painted Grey Ware, associated with the Vedic people of Iron Age India. Assandh is identified with ancient Asandivat, a capital of the Kuru Kingdom, which was the first recorded state in ancient India, c. 1200 BCE. Historian Charles Allen has related this town and the Stupa to Asandhimitra, the Chief Queen (Agramahisi) of the Mauryan emperor Ashoka.

These PIN Codes are those where we can arrange delivery in Assandh .
"HD" represents "Hand Delivery". For these PIN codes, delivery will be done by hand on the date you choose.
"CD" refers to "Courier Delivery". For these PIN codes, the gifts will be shipped through our shipping partners & will be delivered during the range of dates selected by you.