Why use us to send Gifts to Anjuna

No. of gifts delivered in Anjuna - 2
Delivery Options for Anjuna 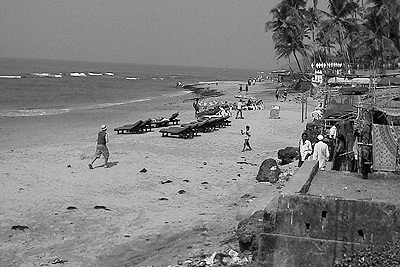 Anjuna is a laid-back coastal village on the Arabian Sea in Goa, southwest India. Anjuna Beach, a sandy cove dotted with palms and black rocks, was a well-known destination among hippies in the 1960s. Today it's known for its electronic music trance parties. Each Wednesday, a sprawling flea market sells handicrafts, jewelry and food. North of the beach is St. Anthony’s Chapel, an old church with a whitewashed facade.
Source :Google