Why use us to send Gifts to Amreli

No. of gifts delivered in Amreli - 98
Delivery Options for Amreli 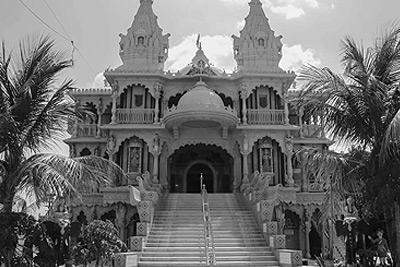 Amreli is a city and a municipality in Amreli district in Indian state of Gujarat.

It is believed that during 534 AD Amreli existed was formerly known as Anumanji, Amlik and then Amravati. The city is named in ancient Gujrati as Amarvalli. It is learnt from the inscription that Nagnath temple that ancient name of Amreli city was Amarpalli. It was also called Girvanvalli. Amongst the remains of the ancient town are the memorial stones or paliyas and foundations discovered in the fork of the Thebi and Vari rivers, and two old temples, Kamnath and Trimbaknath, on the west and east of the river.

These PIN Codes are those where we can arrange delivery in Amreli .
"HD" represents "Hand Delivery". For these PIN codes, delivery will be done by hand on the date you choose.
"CD" refers to "Courier Delivery". For these PIN codes, the gifts will be shipped through our shipping partners & will be delivered during the range of dates selected by you.