Why use us to send Gifts to Amalapuram

No. of gifts delivered in Amalapuram - 27
Delivery Options for Amalapuram 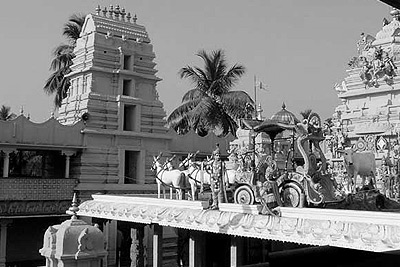 Amalapuram is a town in East Godavari district of the Indian state of Andhra Pradesh. It is the mandal and divisional headquarters of Amalapuram mandal and Amalapuram revenue division. The town is situated in the delta of Konaseema. Amalapuram was originally named Amrutpuri which later changed to Amlipuri. Some of its temples are dedicated to Amaleswarudu.
Source : Wikipedia