Why use us to send Gifts to Adityapur

No. of gifts delivered in Adityapur - 5
Delivery Options for Adityapur 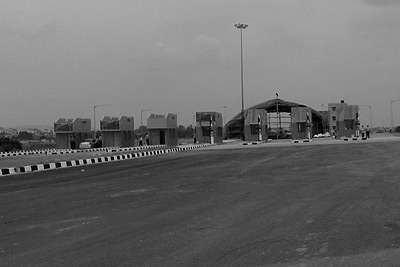 Adityapur is a city in Jharkhand named after Raja Aditya Pratap Singh Deo, the last ruler of Saraikela. It is today an industrial town/sister city separated from the famous city of Jamshedpur by the Kharkai River. It lies in the Seraikela-Kharsawan district of Jharkhand. Today it is considered a part of the Greater Jamshedpur Metropolitan Region. As part of the Indian government's Jawaharlal Nehru National Urban Renewal Mission (JNNURM), Adityapur will be included under the Greater Jamshedpur plan.
Source : Wikipedia