Why use us to send Gifts to Vidisha

No. of gifts delivered in Vidisha - 1
Delivery Options for Vidisha 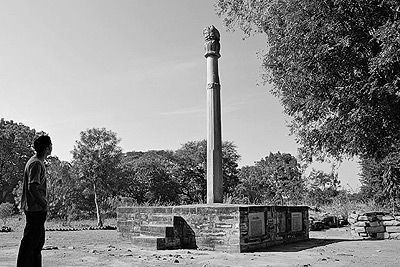 Vidisha, anciently known as Besnagar, is a city in the state of Madhya Pradesh, India.

The district was created as "Bhilsa District" in 1904 by joining the tehsils of Vidisha (also known as Bhilsa) and Basoda, but not Basoda State, which were then part of Gwalior state. After India's independence in 1947, the former princely state of Gwalior became part of Madhya Bharat state, which was formed in 1948.

It is located near the state capital Bhopal. Vidisha was the administrative headquarters of Bhelsa, or Bhilsa, during the Medieval period.