Why use us to send Gifts to Verinag 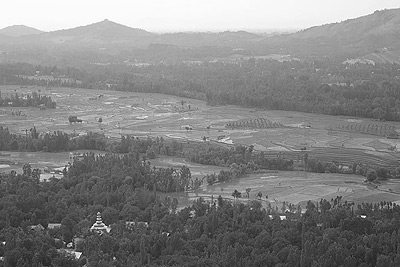 Verinag is a tourist place and a notified area committee with tehsil status (Shahabad Bala Verinag) in Anantnag district in the state of Jammu and Kashmir, India.
A major tourist attraction of this place is Verinag Spring, for which this place is named. There is an octagonal stone basin at Verinag Spring and an arcade surrounding it which were built by Mughal emperor Jahangir in 1620 A.D. Later, a beautiful garden next to this spring, was laid out by his son Shah Jahan. This spring is known to never dry up or overflow. Verinag Spring is also the major source of river Jhelum. Verinag Spring and Mughal Arcade surrounding it is officially recognized by Archaeological Survey of India as a Monument of National Importance.
Source :Wikipedia