Why use us to send Gifts to Varkala

No. of gifts delivered in Varkala - 17
Delivery Options for Varkala 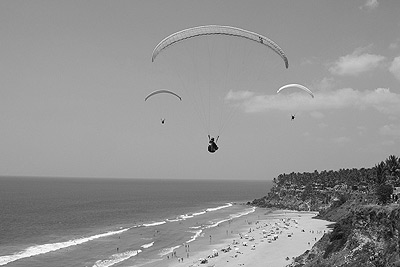 Varkala formerly known as Udaya Marthandapuram is a municipality and headquarters of Varkala Taluk of Thiruvananthapuram district situated in the Indian state of Kerala. It is located 40 kilometres north-west of Trivandrum (Thiruvananthapuram) which is the capital and largest metropolitan city of Kerala and 15 km north - west of Attingal municipality.

Varkala is the only place in southern Kerala where cliffs are found adjacent to the Arabian Sea. These Cenozoic sedimentary formation cliffs are a unique geological feature on the otherwise flat Kerala coast, and is known among geologists as Varkala Formation and a national geological monument as declared by the Geological Survey of India for their protection, maintenance, promotion and enhancement of geotourism. There are numerous water spouts and spas on the sides of these cliffs.