Why use us to send Gifts to Udhampur

No. of gifts delivered in Udhampur - 34
Delivery Options for Udhampur 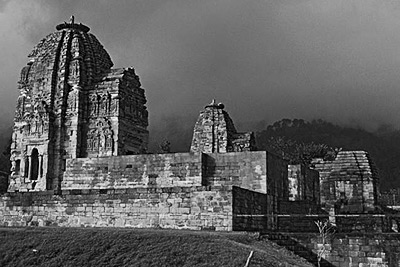 Udhampur is a city and a municipal council in Udhampur District in the Indian state of Jammu and Kashmir. Situated among lush green forests of Eucalyptus, it is the second-largest city of the Jammu region and the fourth-largest city in the state of Jammu and Kashmir.
Named after Raja Udham Singh, it serves as the district capital and the Northern Command headquarters of the Indian Army. A Forward Base Support Unit (FBSU) of the Indian Air Force is also stationed here. Udhampur is used by the Armed Forces as a transit point between Jammu and Srinagar when travelling by road (National Highway 1A).
Source : Wikipedia