Why use us to send Gifts to Tohana

No. of gifts delivered in Tohana - 10
Delivery Options for Tohana 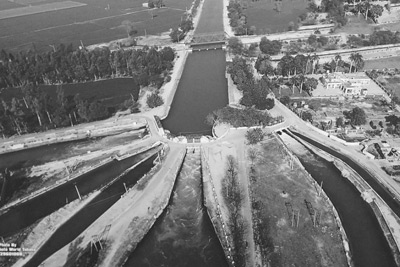 Tohana is a city and a municipal council in Fatehabad district in the Indian state of Haryana.Tohana is also known as city of canals. Tohana is located near Punjab border.
The area around Tohana used to be a desert land until the Bhakhra Nangal sub-branch Canal brought a source of irrigation for the town and neighbouring villages. After this, Tohana developed into a major agricultural hub.
Source :Wikipedia