Why use us to send Gifts to Thanesar

No. of gifts delivered in Thanesar - 2
Delivery Options for Thanesar 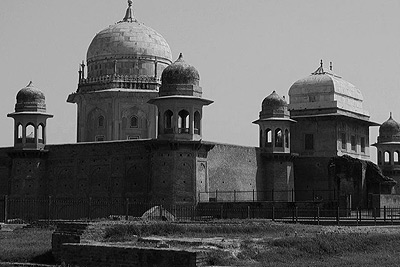 Thanesar (sometimes called Thaneswar and, archaically, Sthanishvara) is a historic town and an important Hindu pilgrimage centre on the banks of the Ghaggar river in the state of Haryana in northern India. It is located in Kurukshetra district, approximately 160 km northwest of Delhi, and Kurukshetra’s urban area now merges with Thanesar.
The modern city of Thanesar is an important educational center. Thanesar now has a Municipal Council from 1994. In 1994 the municipal elections were conducted by the state government after a long time.
Source :Wikipedia