Why use us to send Gifts to Talcher

No. of gifts delivered in Odisha - 1448
Delivery Options for 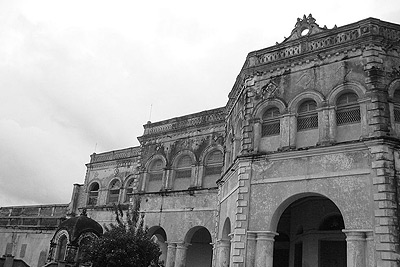 Talcher also named as Coal City of Odisha is one of the fastest growing industrial and coal hubs in the state. Because of its huge coal reserves, the city has been ranked among the highest in terms of GDP in Odisha. It is also one of the 4 sub-divisions of Angul district in the Indian state of Odisha. Situated on the right bank of the river Brahmani, it is one of the fastest growing industrial and mining complexes of the country. The city is surrounded by the coalfields under MCL (Mahanadi Coalfields Limited) and has three Mega Power plants like NTPC, TTPS. Jindal power plant