Why use us to send Gifts to Sopore 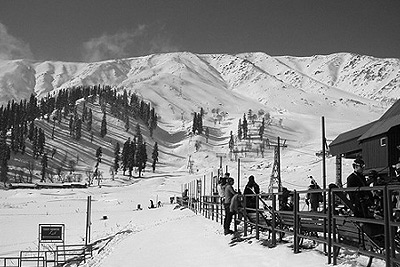 Sopore was founded by Utpala engineer and irrigation minister Suyya during the reign of king Avantivarman in 880 CE. As such the name of the city is Suyya-pur, which has been shortened to Sopore. When the engineer Suyya was working in Sopore no people were coming forth to plunge themselves in gushing water. The king, Avantiverman, thereupon ordered that a part of treasury may be thrown into the water; consequently, a large number of people plunged into the river to get as many coins as they could. It was engineer Suyya's idea to throw coins into flooded land not the king.
Sopore is one of the largest subdivisions of the state with 7 tehsils. And it is also the oldest existing subdivision of the state.
Source :Wikipedia