Why use us to send Gifts to Sivsagar

No. of gifts delivered in Sivsagar - 3
Delivery Options for Sivsagar 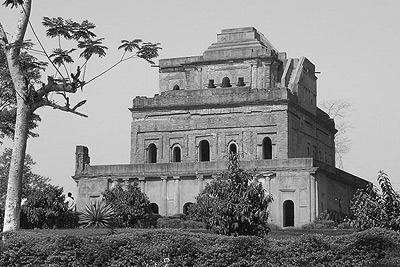 Sivasagar, previously spelled Sibsagar, ("the ocean of Siva Singha"), is a city in the Sivasagar District of Assam, about 360 kilometres (224 mi) northeast of Guwahati. It is the headquarters of the Sivasagar district. This city is surrounded by the Dehing rainforest, where the Dihing (Brahmaputra) and Lohit rivers meet.

Sivasagar, formerly known as Rangpur, was the capital of the Ahom Kingdom from 1699 to 1788. The Ahoms ruled Assam for six centuries, until their kingdom fell to the Burmese in 1819 and their ruling class was all but wiped out.