Why use us to send Gifts to Sivakasi

No. of gifts delivered in Sivakasi - 25
Delivery Options for Sivakasi 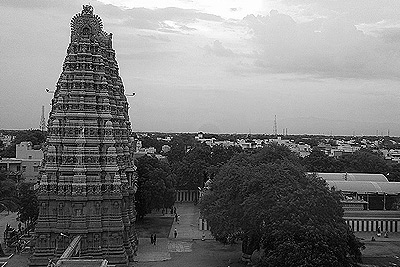 Sivakasi is a town in Virudhunagar District in the Indian state of Tamil Nadu. This town is known for its firecracker, matchbox and printing industries. The industries in Sivakasi employ over 2,50,000 people with an estimated turn over of ?20 billion (US$280 million).Sivakasi was established in the 15th century during the reign of the Pandya king Harikesari Parakkirama Pandian. The town was a part of Madurai empire and has been ruled at various times by the Later Pandyas, Vijayanagar Empire, Madurai Nayaks, Chanda Sahib, Carnatic kingdom and the British. A major riot during the British Raj took place in 1899.