Why use us to send Gifts to Shahjahanpur 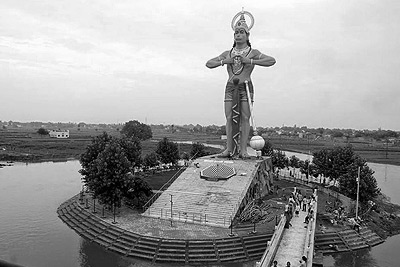 Shahjahanpur is a municipal corporation, town and district headquarters of Shahjahanpur District in Uttar Pradesh, India.

Shahjahanpur was established by Dilir Khan and Bahadur Khan, sons of Dariya Khan, a soldier in army of the Mughal emperor Jahangir. Dariya Khan was originally from Kandahar, in modern-day Afghanistan. Both Dilir Khan and Bahadur Khan were dignitaries in the regime of Shah Jahan. Pleased with the services of Dilir Khan, Shah Jahan gave him 17 villages with the permission to construct a fort in 1647, following the suppression of the rebellious Katheria Rajputs.