Why use us to send Gifts to Sattari

No. of gifts delivered in Goa - 1425
Delivery Options for 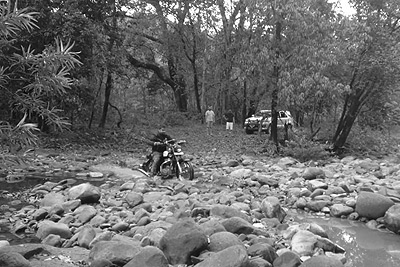 Sattari is a sub-district of North Goa district in the state of Goa, India. The headquarters of Sattari taluka is Valpoi municipal council. It lies in the north-eastern region of Goa where it is known for its greenery and dense forest. Part of the Western Ghats forms the eastern part of the Sattari taluka. The Mandovi River (popularly known as Mhadei in Sattari taluka) is considered to be the lifeline of Sattari. It has a geographical area of 490 km2; the Mhadei Wildlife Sanctuary covers 208 km2 of this area.
Source :Wikipedia