Why use us to send Gifts to Sasaram

No. of gifts delivered in Sasaram - 5
Delivery Options for Sasaram 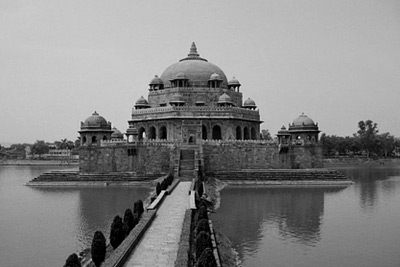 Sasaram sometimes also spelled as Sahasram, is a city in Bihar State of India. One of the ancient city of India, Sasaram has witnessed the legacy of Sahastrabahu, Shershah Suri, and Jagjivan Ram Babu. In prehistoric period it was called as the gateway of "Vihar" It means an entry gate to visit Nalanda & Gaya area. Mahatma Buddha has passed through this way to get an enlightenment in Gaya. Modern Sasaram city covers the largest sub-metropolitan area of Bihar. It has many highly recognized religious and historical spots to visit which is surrounded by a scenic Kaimur mountain and rivers like Sone and Kav. Sasaram city is situated in the middle of many industries. The main posh places of the sub-metropolitan area are Gauraxni, New Area, Tomb Area and Fazalganj commercial zones. The city has several malls and multiplexes along with best 3-star hotels with premium medical facilities. Sasaram city covers other areas such as Dehri, Jamuhar, Dalmianagar, Son nagar, Nokha, Muradabad, Tilauthu, Amjhor, and Kudra, is the administrative headquarters of Rohtas District Bihar India. It became a district carved out from Shahabad District in 1972. It Is In Rohtas district ; Sasaram city is best known for highest literacy rate and highest forest cover area in Bihar