Why use us to send Gifts to Samana

No. of gifts delivered in Samana - 25
Delivery Options for Samana 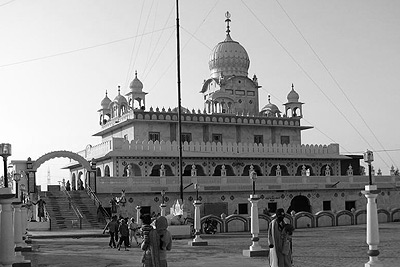 Samana is a city and a municipal council in Patiala district in the Indian state of Punjab.

Samana was named by one of Shia Imam, Imam Ali Raza's five sons namely imam Mashad Ali and the reason behind naming this city Samana was because his mother's name was Samana and he loved his mother dearly so much so that he named the place after her! later he died there and his shrine is also located there and many Shia Muslims go there to pray. Later the history is traced to the days of Raja Jaipal who ruled over, among others, the territories of Bhatinda and Samana. It was included within the territory of Shahab-ud-Din Muhammad Gauri after the conquest of Ajmer and Delhi and was entrusted to Qutb ud-Din Aibak in 1192, along with the territories of Ghuram and Sunam.