Why use us to send Gifts to Salcete

No. of gifts delivered in Salcete - 16
Delivery Options for Salcete 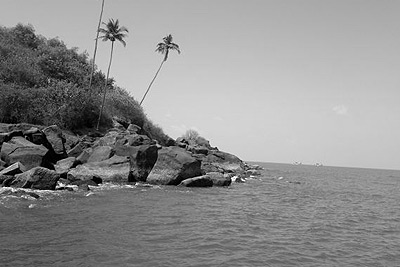 Salcete or Salcette is a sub-division of the district of South Goa in the Indian state of Goa. Its administrative and economic headquarters is Margao. It is largely co-terminous with a region called Saxti, which comprised, by local tradition, sixty-six villages, hence the name. However, Saxti also included the now separate sub-district of Mormugao.
Source :Wikipedia