Why use us to send Gifts to Renigunta

No. of gifts delivered in Renigunta - 1
Delivery Options for Renigunta 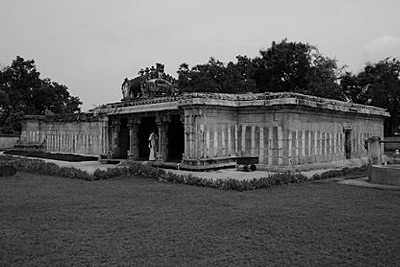 Renigunta is a census town in Chittoor District of the Indian state of Andhra Pradesh. It is a suburb of Tirupati and the mandal headquarters of Renigunta mandal.

The primary and secondary school education is imparted by government, aided and private schools, under the School Education Department of the state.[6][7] The medium of instruction followed by different schools are English, Telugu.