Why use us to send Gifts to Reasi 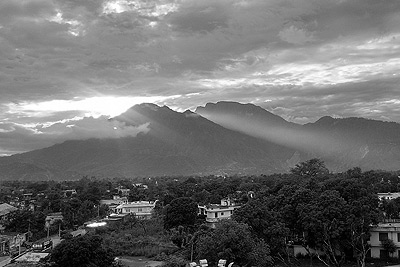 Reasi district is a district of the Indian state of Jammu and Kashmir. The Reasi district is bordered by Udhampur district and Ramban district in the east, Jammu district in the south, Rajouri district in the west and by Kulgam district on the north. The Reasi and Rajouri tehsiles formed a joint district called the "Reasi district" at the time of princely state's accession to India in 1947. As part of the reorganisation, the two tehsils were separated and Reasi was merged with the Udhampur district. It again became a separate district in 2006.[1]
Reasi is one of the oldest towns of the Jammu and Kashmir State. It was the seat of the erstwhile Bhimgarh State, said to have been established by Raja Bhim Dev sometime in the 8th century. It remained an independent principality till 1822, when Raja Gulab Singh the then Raja of Jammu hill region, under the Sikh empire, consolidated the small states.
Source : Wikipedia

These PIN Codes are those where we can arrange delivery of Gifts to Reasi .
"HD" represents "Hand Delivery". For these PIN codes, delivery will be done by hand on the date you choose.
"CD" refers to "Courier Delivery". For these PIN codes, the gifts will be shipped through our shipping partners & will be delivered during the range of dates selected by you.