Why use us to send Gifts to Ratlam

No. of gifts delivered in Ratlam - 53
Delivery Options for Ratlam 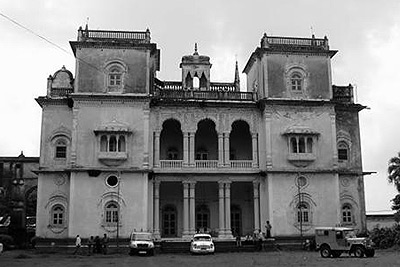 Ratlam known historically as Ratnapuri (lit. gem city) is a city in the northwestern part of the Malwa region in Madhya Pradesh state of central India. The city of Ratlam lies 480 metres (1,575 feet) above sea level. It is the administrative headquarters of Ratlam district, which was created in 1947 after the independence of India. The most famous Jain tirth Bibrod Tirth and also Kalika Mata Temple, Isarthuni, Satrunda Mataji Temple, Bilpank Mahadev Temple, Kedareshwar Temple(Sailana), Cactus Garden (Sailana), and Hussain Tekri(Jaora) are situated here.