Why use us to send Gifts to Ratanpur 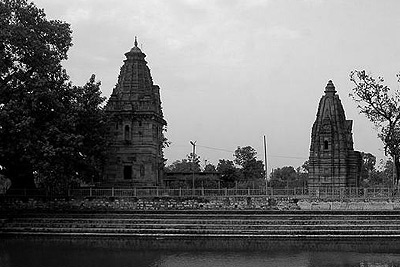 Ratanpur is a town and a nagar palika in Bilaspur district in the Indian state of Chhattisgarh. It is located about 25 kilometres (16 mi) from Bilaspur on National Highway 200 towards Ambikapur. Ratanpura, originally known as Ratnapura, was the capital of Kalachuris of Ratnapura, who were a branch of the Kalachuris of Tripuri. According to the 1114 CE Ratanpur inscription of the local king Jajjaladeva I, his ancestor Kalingaraja conquered Dakshina Kosala region, and made Tummana (modern Tuman) his capital. Kalingaraja's grandson Ratnaraja established Ratnapura (modern Ratanpur).