Why use us to send Gifts to Ramgarh 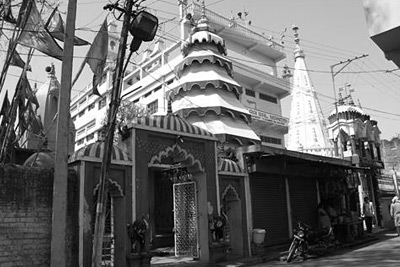 Ramgarh district is one of the 24 districts in the Indian state of Jharkhand. It was also a military district during the British Regime, referred to then as Ramghur district.
Ramgarh is an important industrial district of East India. Several mineral based industries like Steel, Sponge Iron, Cement, Refractory and Thermal Power Plant etc. are established due to availability of Coal and other minerals.
Source : Wikipedia