Why use us to send Gifts to Ramgarh Cantt 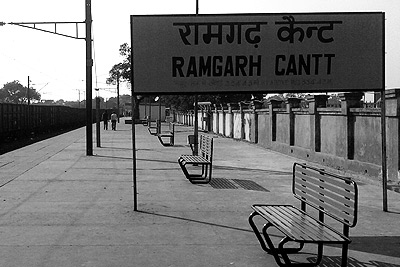 Ramgarh Cantonment, usually referred to as Ramgarh Cantt or just Ramgarh is a cantonment town, belonging to the Ramgarh district of the Indian state of Jharkhand. Historically, a subdivision of the larger Hazaribag district, Ramgarh was finally elevated to a district status on 12 September 2007 largely to ease administrative hardships. The district comprises four blocks namely Ramgarh, Gola, Mandu and Patratu.