Why use us to send Gifts to Rajmahal

No. of gifts delivered in Jharkhand - 1296
Delivery Options for 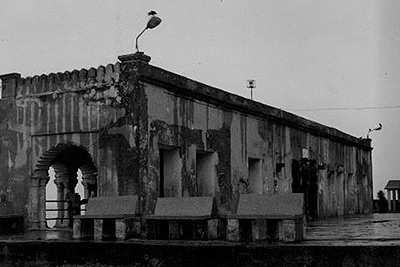 Rajmahal is a city and a notified area in Sahibganj district in the Indian state of Jharkhand. Rajmahal is the only sub-divisional town in Sahibganj district.
Neel-kothi is a historical place and it is located at the heart of the city of Rajmahal. It was built by Englishman on 24 September 1796 to process Neel (Indigo) used for dying cotton cloth; Then British government was ruling Rajmahal.It is an historic town situated on the west bank of the Ganges, and located in the hills known as Damin-i-koh during the Muslim rule. The hills run north-south for 193 km from Sahebganj to Rampurhat. The earlier name of the place was Agmahal. Man Singh, on his return from the conquest of Orissa in 1592, named it Rajmahal.
Source : Wikipedia