Why use us to send Gifts to Quepem

No. of gifts delivered in Quepem - 20
Delivery Options for Quepem 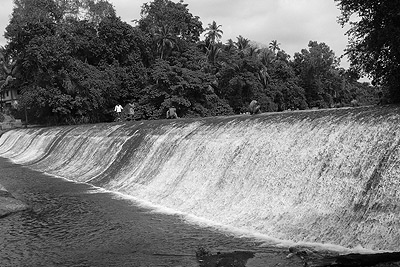 Quepem is a town with a municipal council in South Goa district in the Indian state of Goa. The town is the administrative headquarters of the Quepem sub-district. The town was established by a Portuguese noble man Deão Jose Paulo, the dean (Deão) of the church in AD 1787 after he moved there just five years after the conquest of Quepem sub-district by the Portuguese. He built his famous Palácio do Deão, followed by a public market, hospital, a church and other facilities for the benefit of the inhabitants through his own expense. He was later awarded the unofficial title of Barão de Quepem by the then viceroy D. Manuel Francisco Zacarias de Portugal e Castro.
Source :Wikipedia