Why use us to send Gifts to Pratapgarh

No. of gifts delivered in Pratapgarh - 11
Delivery Options for Pratapgarh 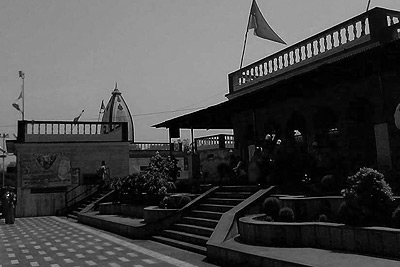 Pratapgarh, also called Belha or Bela Pratapgarh, is a District of Uttar Pradesh, India. It is the administrative headquarters of Pratapgarh district, part of the Allahabad Division.

It is one of the oldest districts of Uttar Pradesh, that came into existence in the year 1858. It is at a height of 491m from sea level.

The district is named after its headquarter town Belha Pratapgarh, commonly known as Pratapgarh. Raja Pratap Bhadur Singh (1628–1682), a local king, located his capital at Rampur near the old town of Aror. There he built a garh (fort) and called it Pratapgarh after himself. Subsequently, the area around the fort started to be known as Pratapgarh. When the district was constituted in 1858, its headquarters was established at Belha, which came to be known as Belha Pratapgarh, the name Belha presumably being derived from the temple of Belha Bhawani on the bank of river Sai. It is popularly known as "Belha Maai" – meaning Mother Goddess Belha.