Why use us to send Gifts to Poonch

No. of gifts delivered in Poonch - 1
Delivery Options for Poonch 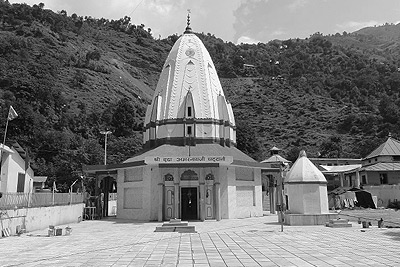 District Poonch or Punch is one of the most remote districts of Jammu and Kashmir. It is bounded by the Line of Control (boundary between Indian and Pakistan-administered Kashmir) on three sides (north, west and south). The 1947-48 war between India and Pakistan divided the earlier district into two parts. One went to Pakistan and the other became part of the Indian state of Jammu & Kashmir.
Source :Wikipedia