Why use us to send Gifts to Phusro 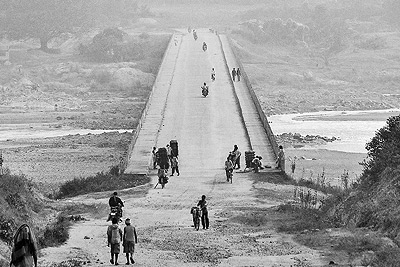 Phusro is a notified area (Now under Phusro Nagar Parishad) in Bokaro district in the Indian state of Jharkhand. It is situated about 35 kilometres (22 mi) from district headquarters of Bokaro district. Damodar River passes through it.
Phusro railway station (PUS) is connected to Kolkata, Bhopal, Ajmer, Jabalpur, Ujjain, Patna by direct trains. It lies on the Gomoh-Barkakana lines.The station has been selected to develop it into 'ADARSH STATION' in a recent rail budget. But station lack in passengers amenities and trains. Large numbers of buses ply between Phusro and neighbouring cities like Ranchi, Jamshedpur, Dhanbad, Bokaro, and Hazaribagh. Buses to north Bihar cities also ply from phusro.
Source : Wikipedia