Why use us to send Gifts to Pernem

No. of gifts delivered in Pernem - 1
Delivery Options for Pernem 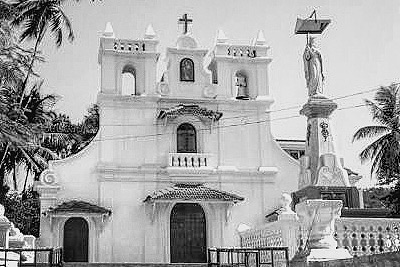 Pernem is a city and a municipal council in North Goa district in the Indian state of Goa. There is no major source of income in the sub-district. The sub-district market does not attract too many people from around the area. Most of the people depend on other regions for employment. Pernem consists of around 200 small enterprises. Thursday weekly market is exceptional, which is the second largest in North Goa.
Source :Wikipedia