Why use us to send Gifts to Payyannur

No. of gifts delivered in Payyannur - 23
Delivery Options for Payyannur 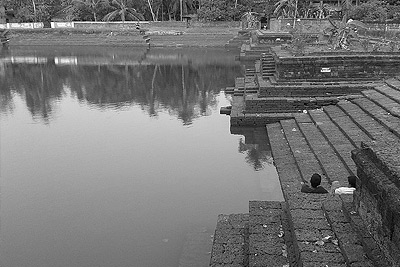 Payyanur is New Taluk in Kannur district in the state of Kerala in India. On 10 March 2018, Kerala Chief Minister Pinarayi Vijayan inaugurated Payyanur as the fifth taluk in the district. This taluk comprise 22 villages including 16 de-linked from the Taliparamba taluk and six from the Kannur taluk.  The town is situated on the banks of Perumba River.

The place derives its name from the renowned Sri Subrahmanya Swami Temple located here. Payyan is an appellation of Lord Subrahmanya and ooru means "the place". Thus Payyanur means the land of Lord Subrahmanya. Payyanur is also well known for astrology, Pavithra Mothiram, art forms like Theyyam and Poorakkali, and historical movements at the time of freedom struggle.