Why use us to send Gifts to Paradip

No. of gifts delivered in Paradip - 7
Delivery Options for Paradip 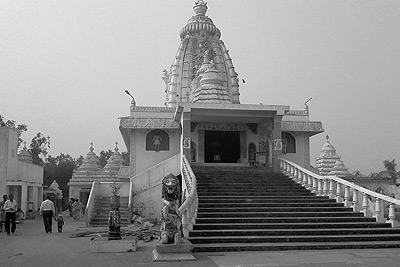 Paradip, also spelt Paradeep, is a major seaport town and a municipality in Jagatsinghpur district of Odisha, India.

During early 17th century, Paradip and its adjoining areas were connected with Cuttack through river Mahanadi and its branches. Transportation of goods from rural areas to Cuttack was done through waterways via Dhamara and Pattamundai. But slowly this discontinued due to silting of the river bed. In 1819, the British constructed a sort of a harbour at north of the present Paradip site the then called False Point. In 1862, the East India Irrigation Company explored the potential of Paradip for transportation of rice from the area. The importance of Paradip grew more during the great famine of 1866, when it was used as the main entry point for import of food materials to the famine struck area.