Why use us to send Gifts to Panchgani

No. of gifts delivered in Panchgani - 3
Delivery Options for Panchgani 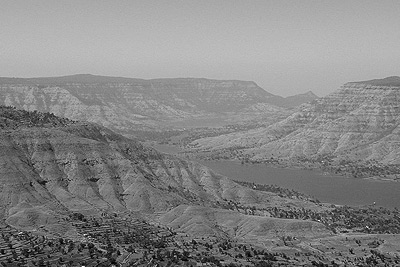 Panchgani also called Paachgani is a famous hill station and municipal council in Satara district in Maharashtra, India. It is renowned for the many premier residential educational institutions, which have produced notable lawyers.

Scenic Panchgani was discovered by the British during the British Raj as a summer resort, and a superintendent named John Chesson was placed in charge of the hill station in the 1860s. He is credited with planting many plant species from the western world in Panchgani, including silver oak and poinsettia, which have flourished since then in Panchgani. Mahabaleshwar was the summer resort of choice for the British, but it was uninhabitable during the monsoons. Panchgani was developed as a retirement place for the British because it remained pleasant throughout the year. John Chesson was deputed to find a suitable place. He surveyed the hills in this region in the company of Mr Rustomji Dubash, and finally decided on this nameless area in the vicinity of the five villages:Dhandeghar, Godavli, Amral, Khingar, and Taighat. The place was aptly named Panchgani, and Chesson was made Superintendent.