Why use us to send Gifts to Palani

No. of gifts delivered in Palani - 17
Delivery Options for Palani 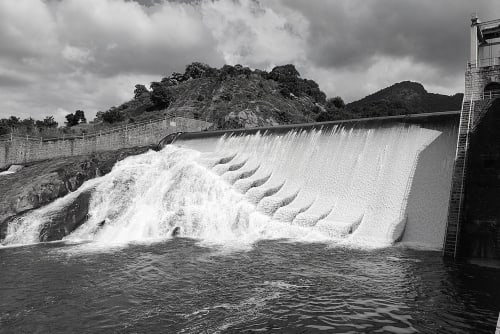 Palani (or Pazhani) is a town and a taluk headquarters in Dindigul district, Tamil Nadu located about 100 kilometres (62 mi) South-east of Coimbatore, 100 kilometres (62 mi) north-west of Madurai, and 60 kilometres (37 mi) from Kodaikanal. The Palani Murugan Temple or Dhandayuthapani Temple dedicated to Lord Murugan is situated on a hill overlooking the town. The temple is visited by more than 7 million pilgrims each year.

The town derives its name from the compounding of two Tamil words pazham meaning fruit and nee meaning you, a reference to poet Avvaiyar's song praising Lord Muruga which forms part of the legend of the Palani Murugan temple. Palani is pronounced using the retroflex approximant and is thus also spelt using the 'zh' digraph as "Pazhani".