Why use us to send Gifts to Pakur 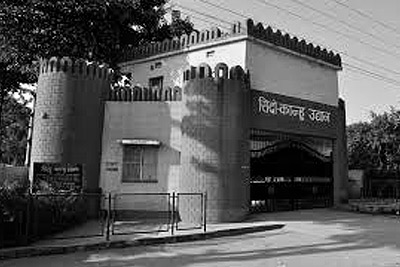 Pakur (previously known as Pakaur) is the district headquarters of Pakur District, Jharkhand state, India. Pakur was earlier a Sub-Division of Santhal Parganas district of Bihar. It was upgraded to the status of district in 28 January 1994. Upon reorganization of Bihar state, India, in 2000 into two separate states, namely, Bihar and Jharkhand, Pakur district came under the administrative control of the Jharkhand state.
Source : Wikipedia

These PIN Codes are those where we can arrange delivery of Gifts to Pakur .
"HD" represents "Hand Delivery". For these PIN codes, delivery will be done by hand on the date you choose.
"CD" refers to "Courier Delivery". For these PIN codes, the gifts will be shipped through our shipping partners & will be delivered during the range of dates selected by you.