Why use us to send Gifts to Nathwara

No. of gifts delivered in Rajasthan - 3629
Delivery Options for 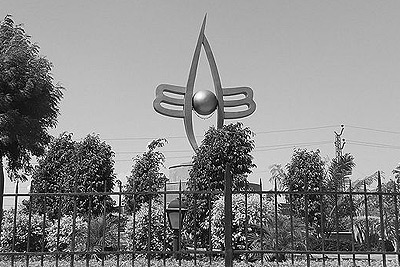 Nathdwara is a town in India's western state of Rajasthan. It is located in the Aravalli hills, on the banks of the Banas River in Rajsamand District, 48 kilometres north-east of Udaipur. This town is famous for its temple of Krishna which houses the deity of Shrinathji, a 14th-century, 7-year-old "infant" incarnation of Krishna. The deity was originally worshiped at JATIPURA Mathura and was shifted in the 1672 from Govardhan hill, near Mathura along holy river Yamuna after being retained at Agra for almost six months.
Source :Wikipedia