Why use us to send Gifts to Narsinghgarh 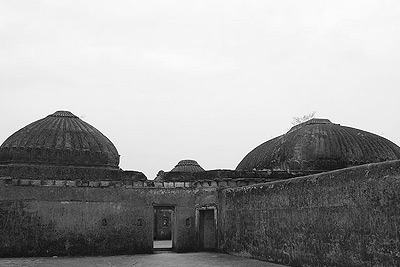 Narsinghgarh is a town and a municipality in Rajgarh district in the Indian state of Madhya Pradesh. The town is over 300 years old having been founded in 1681 by Dewan Parasram. After partition Rawat Paras Ramji named his state after Bhagwan Shri Narsingh (incarnation of God Vishnu), who was his deity and aradhya Dev.
Source :Wikipedia