Why use us to send Gifts to Narnaul

No. of gifts delivered in Haryana - 11196
Delivery Options for 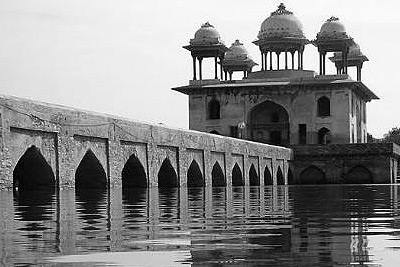 Narnaul is a City, a municipal Corporation, location of headquarters of the Mahendragarh district in the Indian state of Haryana. It is located in the National Capital Region of India.
The Battle of Narnaul (also called Battle of Nasibpur) was fought on 16 November 1857, between the British Raj and Indian natives during the First War of Indian Independence. In 1857, Pran Sukh Yadav along with Rao Tula Ram of Rewari and Kushal Singh of Auwa fought with the British at Nasibpur village near Narnaul. The battle was one of the most ferocious battles of the First War of Indian Independence.
Source :Wikipedia