Why use us to send Gifts to Nandyal

No. of gifts delivered in Nandyal - 6
Delivery Options for Nandyal 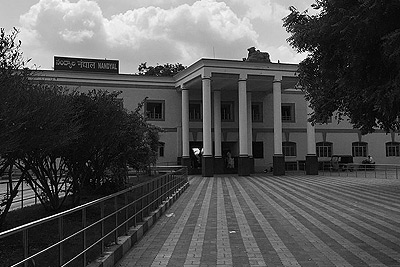 Nandyal is a City in Kurnool district of the Indian state of Andhra Pradesh. It is a municipality and the headquarters of Nandyal mandal in Nandyal revenue division. The City was originally called Nandalluru. It derives its name from Nandi, the vehicle of Siva. Aalaya means house/ dwelling in Sanskrit. Since it is surrounded by nine nandis it is called Nandi Aalaya which, over period of time, became Nandyala or Nandyal, the present name of the place.
Source :Wikipedia