Why use us to send Gifts to Muzaffarpur

No. of gifts delivered in Muzaffarpur - 49
Delivery Options for Muzaffarpur 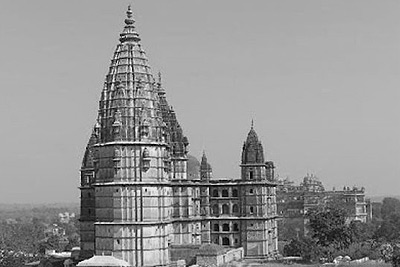 Muzaffarpur is famous for Shahi lychees and is known as the Lychee Kingdom. Shahi litchi is set to become the fourth product from Bihar, after jardalu mango, katarni rice and Magahi paan (betel leaf) to get the Geographical Indication (GI) tag. It is situated on the banks of the perennial Burhi Gandak River, which flows from the Someshwar Hills of Himalayas.