Why use us to send Gifts to Mughalsarai

No. of gifts delivered in Mughalsarai - 2
Delivery Options for Mughalsarai 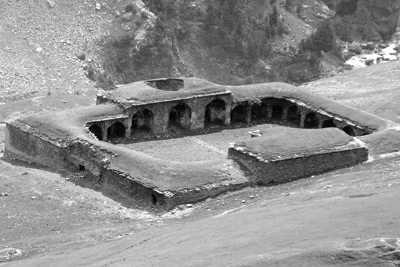 Mughalsarai (English: Mughal Tavern) is a town and a municipal board in the Chandauli district of Uttar Pradesh. Located around 16 kilometres (10 mi) from Varanasi, it is an important railway junction in Uttar Pradesh. It is the site of the Mughalsarai Junction railway station.

Mughalsarai is located along the Grand Trunk Road NH19 (GT ROAD), also called Sadak-e-Azam by Sher Shah Suri, was one of the corridors connecting North India with the east during the Mughal period. In past centuries, it has been variously known as Mughalchak, Mangalpur and Oven Nagar. The township was named Mughalsarai when Indian railways established a junction here in 1883.