Why use us to send Gifts to Morena

No. of gifts delivered in Morena - 3
Delivery Options for Morena 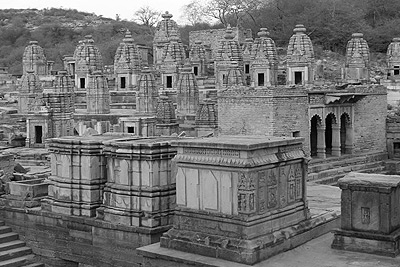 Morena is a city and itself a District Morena district, in the Indian state of Madhya Pradesh. It is governed by a municipality corporation. Located there are the administrative headquarters of the Morena district and of the Chambal division. It is 39 km from Gwalior, Madhya Pradesh. Morena was once known for the terror of dacoits years ago. Bhind is separate city that Neighbors Morena. Morena is known as a industrial hub but the economy relies majorly on agriculture. Many manufacturing Industries are situated in the Industrial areas of Morena and Morena District.
Source :Wikipedia