Why use us to send Gifts to Medininagar 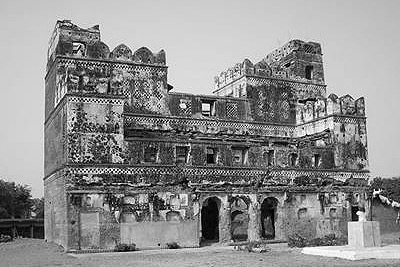 Medininagar is a city municipal corporation in the Indian state of Jharkhand. It is the headquarters of Palamu division and Palamu district, as well as the subdivision and block of the same name. The city is situated on the banks of the North Koel River.The city was named Daltonganj during the British Raj after Colonel Edward Tuite Dalton (1815–1880), an anthropologist and the commissioner of Chota Nagpur in 1861. The name was changed after it became a municipal corporation in April 2018. It is now named Medininagar after its great ruler Raja Medini Ray.
Source : Wikipedia