Why use us to send Gifts to Mavelikara

No. of gifts delivered in Mavelikara - 98
Delivery Options for Mavelikara 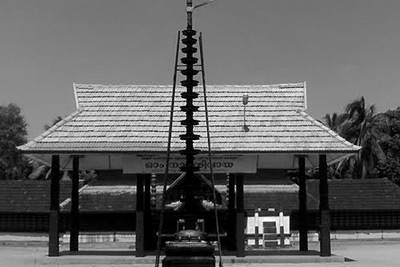 Mavelikara is a taluk and municipality in the Alappuzha district of the Indian state of Kerala. Located in the southern part of the district on the banks of the Achankovil River. The name Mavelikara is believed to be turned out from the words Maveli the mythical king of Kerala, and Kara means land. This land is believed to be the place where king Mahabali knelt before Vamana, offering his head for Vamana to keep his feet. The town boasts about a rich historical and cultural background. The Chettikulangara Devi Temple, known for the Kumbha Bharani festival is located near the municipality.The place is home to one of the 108 Shiva temples of Kerala created by Lord Parashurama, the Kandiyoor Mahadeva Temple . It was also a major centre of trade and commerce in ancient Kerala and the erstwhile capital of the rulers of Onattukara. As a result of the close association with the Travancore Royal Family, Mavelikkara gained modern facilities well ahead of other places in the state. It is one of the oldest municipalities of the state. Even before India attained independence, Mavelikara had a super express transport service to Trivandrum.