Why use us to send Gifts to Mandsaur

No. of gifts delivered in Mandsaur - 19
Delivery Options for Mandsaur 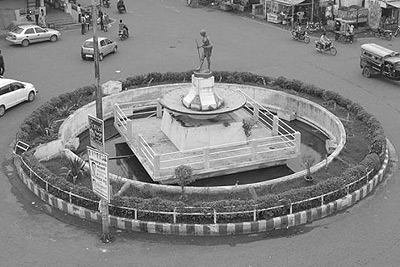 Mandsaur or Mandsour is a city in the Malwa region and district of Madhya Pradesh state of central India. It is the administrative headquarters of Mandsaur District. The ancient Pashupatinath Temple is located in Mandsaur. Also Banjari Balaji Temple ,Nalchhamata are located in mandsaur. Bhavneshvar Mahadev mandir is newly developed, a hindu temple at labdadi near Udpura.

The name Mandsaur evolved from Marhsaur, which originated from Marh and Saur (or Dasaur), two of the villages which merged in the town.The town was known as Dashapura in ancient times. The city consists of ten 'puras', which gave it the name Dashpura.